The historic flood of 2008 had a devastating impact on our community. Businesses and homes were lost. Quite possibly the most impacted group was the children of families that were already struggling to get by even before the flood took everything from them. It was through this despair that the League of Dreams youth baseball program was established.

The Optimist League of Dreams is an instructional, non-competitive, coach-pitch league originally open to second and third grade students from ten area grade schools in Linn County. This joint venture between Major League Baseball, Minor League Baseball, the Cedar Rapids Kernels, Perfect Game, Rawlings, and the Cedar Rapids Parks & Recreation Department has positively impacted thousands of children over the past 10+ years.  With the generosity of the Optimist Club of Cedar Rapids (Tuesday Noon), the program was expanded to fourth and fifth graders at Prospect Meadows in 2019.  Now each year, the entire league of 2nd-5th graders is played at Prospect Meadows. 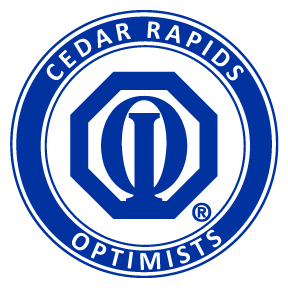 We are now accepting registrations for the 2023 season!  Click the link below to get registered!

All League of Dreams games and practices are on the Optimist Field at Prospect Meadows.  Start time each day is 5:30 PM unless otherwise noted.